Angeli Gonzales starred in ‘Luv U’ alongside Miles Ocampo and Marco Gumabao. 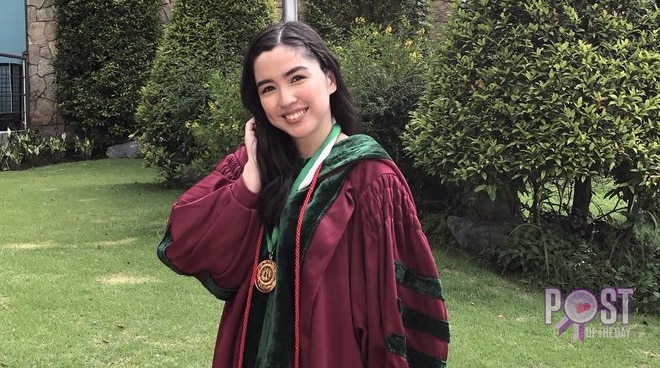 Former actress Angeli Gonzales proudly announced on social media that she is now a doctor and shared her graduation photos.

Angeli, who started her showbiz career as a child, starred in Home Along Da Riles and was also part of the now defunct TV show Luv U alongside Miles Ocampo, Marco Gumabao, and Sharlene San Pedro to name a few.

She then pursued her studies and before becoming a doctor, she also became a registered medical technologist and Medical Laboratory Scientist certified by the American Society for Clinical Pathology International.