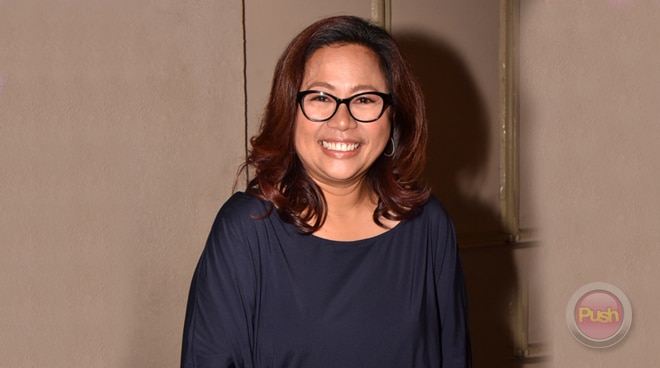 As one of the most talented directors in the country, it was a big surprise when Cathy Garcia-Molina admitted during the presscon of her latest project My Perfect You that she was really going to say goodbye to directing by next year for one simple reason. “I just want to give time to my kids. I have served 25 years of my life sa show business. It’s time to give it to my children,” she shared.

Direk Cathy said she had wanted to retire sooner but she still has to fulfill her promise of making one more film with Daniel Padilla and Kathryn Bernardo after working with them in She’s Dating the Gangster and the hit series Got to Believe. “Nagkataon talaga na dapat last film ko talaga yung movie na ito sa bilang, but then may promise ako na movie na gagawin ng Kathniel so I will do that and then nadagdagan lang. Nakisuyo sila so this is the first of my last five films so I have four more films to go. Hanggang August 2019, hanggang dun na lang ibibigay ko kasi that’s the end of my contract. Hindi na muna ako mag-ti-TV to concentrate on film,” she explained.

After directing Gerald Anderson and Pia Wurtzbach for the first time in My Perfect You, the outspoken director said she finds their tandem promising on the big screen. “I am here to tell you how happy I am. They exceeded my expectations and I am looking forward to more movies not necessarily with me kasi konting pelikula na lang gagawin ko but Pia and Gerald on their own, maraming kakabugin,” she said.