This is Nene Tamayo’s life as an entrepreneur now. 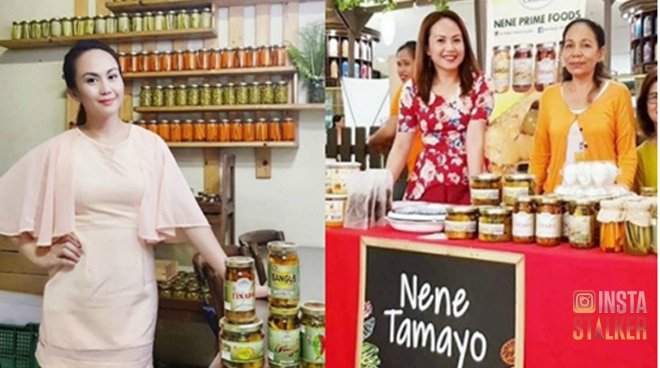 Nene Tamayo became a household name among Kapamilya viewers after winning the first season of Pinoy Big Brother. After her stint in the famous yellow house, the season 1 big winner ventured into entrepreneurship. Nene has been selling bangus, tuyo and tinapa under her very own business line called Nene Prime Foods. See her journey as a businesswoman below: