Child support was one of the topics that Andi Eigenmann and Jake Ejercito discussed during their recent meeting. 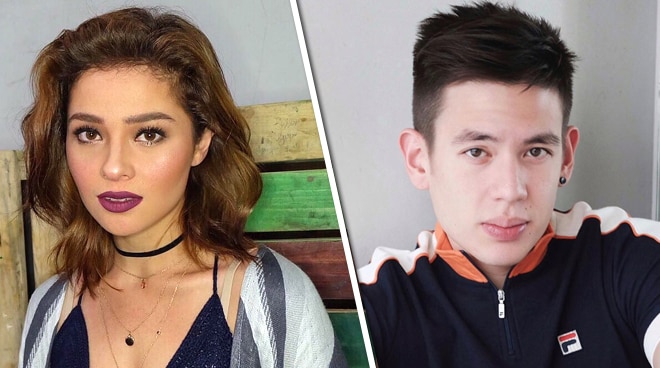 READ: Jake Ejercito on joint custody case: ‘I want us to have a fixed schedule of when I can spend time with her’

Jake’s counsel, Atty. Ferdinand Topacio, in a report by PEP, claimed that Jake even flew home to personally see through the settlement of the custody case.

While there is a gag order concerning the issue, the lawyer described the meeting as something pleasant.

According to him, the former couple are ready to sign the agreement that they discussed during the meeting.

Atty. Topacio is convinced that they have arrived at a good resolution with regard to the custody issue, as well as the child support aspect.

He pointed out that his client has been giving child support for his daughter right from the start.

Jake’s counsel even reiterated that their camp has no issue as far as providing for his child is concerned.

In the end, the lawyer expressed joy that the two warring camps have finally resolved their issue.