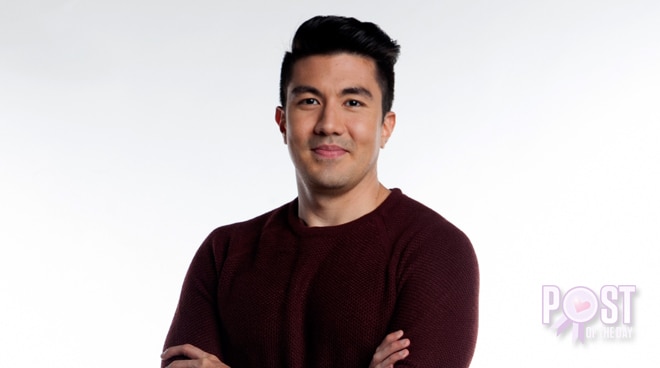 Luis Manzano and Jessy Mendiola recently had a blast after celebrating their first anniversary as a couple. However, some netizens were surprised by their anniversary date and tried to look at Jessy’s past interview where she denied that they’re already an item.

I think I have to post this 😡😡 just wow hahaha , i am no fan of neither jessy nor Angel ✌️✌️️✌️️ anyways watching #LaLunaSangreBagongMundo pic.twitter.com/A6wB15a7qn

This reached Luis’ attention on Twitter and admitted that his girlfriend denied about their real relationship status at the time. However, he stressed that their relationship didn’t overlap with his relationship with Angel Locsin back then. Luis also said that they’re not the only showbiz personalities who chose to keep some of their private lives’ details.