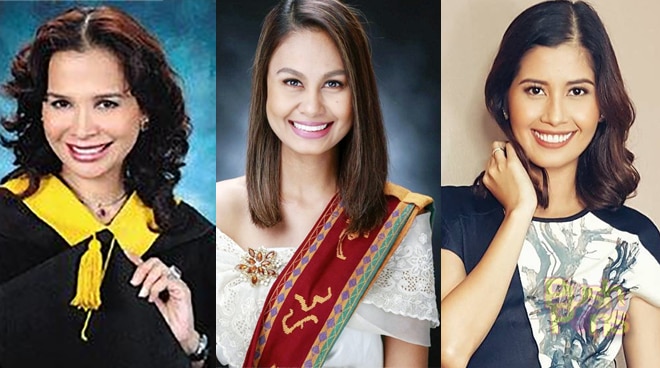 These celebrities prove that more than their beautiful faces, they have exceptional minds too. Not only did they complete college but also graduated with Latin honors. 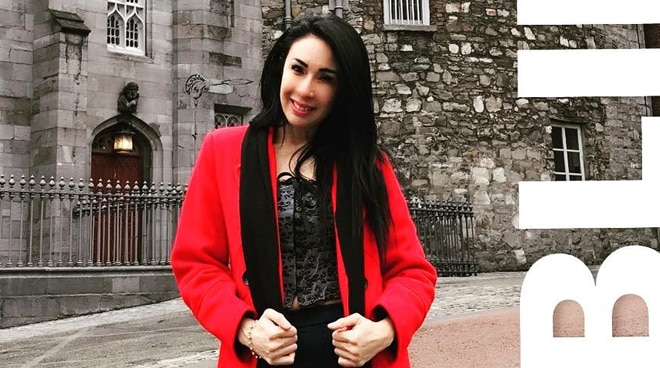