According to Maymay Entrata, the craziness that the fans got to love about them will continue. 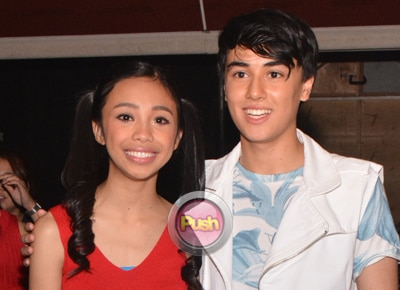 Pinoy Big Brother’s  teen Lucky Suns—namely Edward Barber and Maymay Entrata—shared that they were surprised to learn that their friendship had developed a following. Some fans now refer to them collectively as “MayWard.”

The two said that they first found out about it during the all-male dance group Hashtags’s concert at the Kia Theater last September where the teen housemates performed a task.

According to Maymay, upon going onstage, they got surprised to see that fans had signboards with their names on them, pairing them up. Edward said that it was the reason why he was laughing so much onstage.