Bea is one of the role models of this generation's teens. Beanca Marie Binene, also known as Bea Binene was born November 4, 199. She was a finalist in a reality show in the rival network. She is one of the Junior Child Ambassadors for the Haribon Foundation since 2005.
Bea has participated in an acting workshop by Trumpets, where she played Molly in the production of Annie.
She is paired with her real-life sweetheart Jhake Vargas and they recently won Loveteam of the Year in the Yahoo 2014 Awards.
See more photos from the IG of @beabinene
Source: Wikipedia 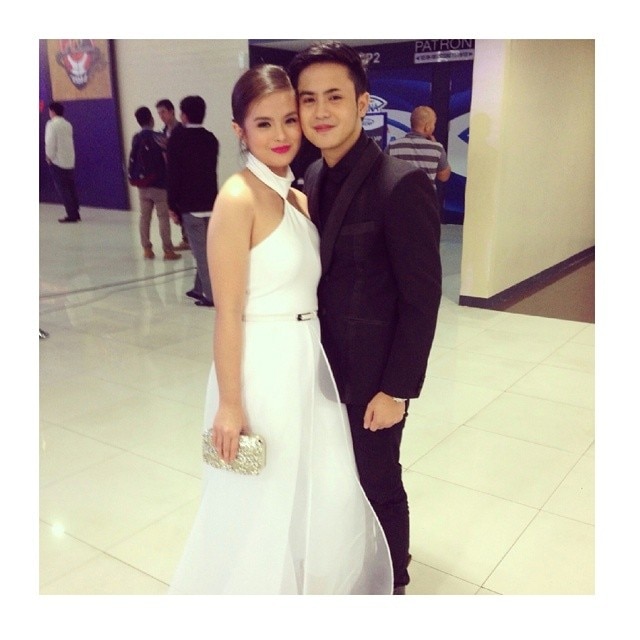