The Beautiful and Sexy Kiray Celis

Kiray Celis and her many photos In 2005, Kiray was chosen as one of the cast members in the children's gag show Goin' Bulilit that aired every Sunday. She was on the show until she graduated in 2009. She starred as Desiree, one of Clara's friends in the TV series Mara Clara alongside Kathryn Bernardo and Julia Montes. She then again starred as Britney in the youth-oriented show Growing Up, again with Bernardo and Montes, being paired with Winston. Her most recent appearance was when she played the role of Whitney Munoz in the comedy youth-oriented show, the Sunday afternoon series Luv U.
She is currently in the Regal movie as Chloe in Somebody To Love. 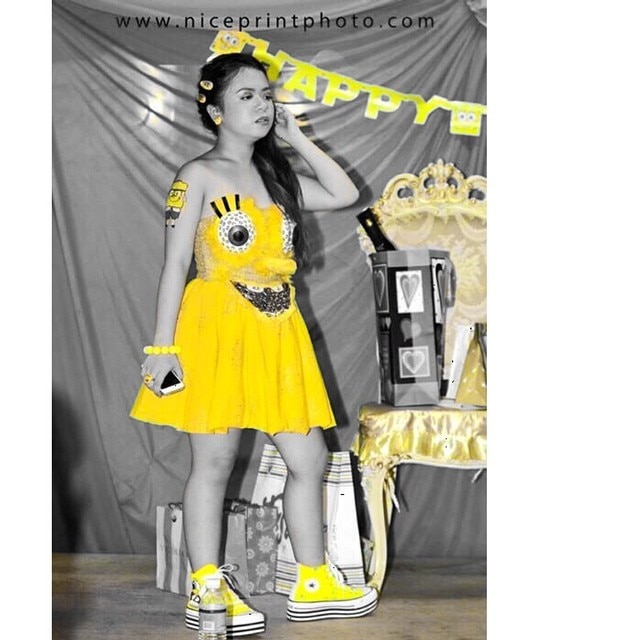 See photos from the iIG of @kiraysexy
Source: Wikipedia
Celebrity