She is one of the teen actresses in the industry who has proven her worth after winning the Best Supporting Actress in Cinemalaya 2014. Barbara Ambas Forteza was born on July 31, 1997 in Biñan, Laguna, Philippines. This girl has just won the Best Supporting Actress in the Cinemalaya 2014 for her performance in "Mariquina".
Barbie loves spending time with her pet cat "Bhe". She is at her happiest when she is with her family especially when they go on vacations.
See photos from the IG of @barbaraforteza 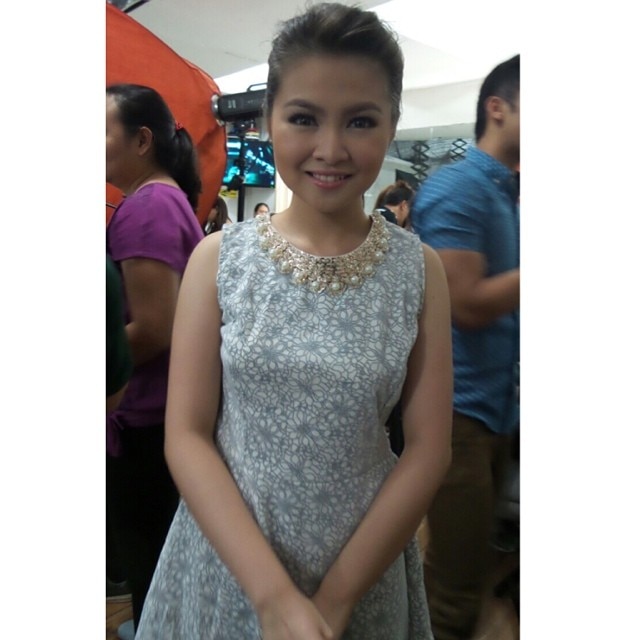