Markus Paterson: ‘I have never and will never lay my hands on a woman’ 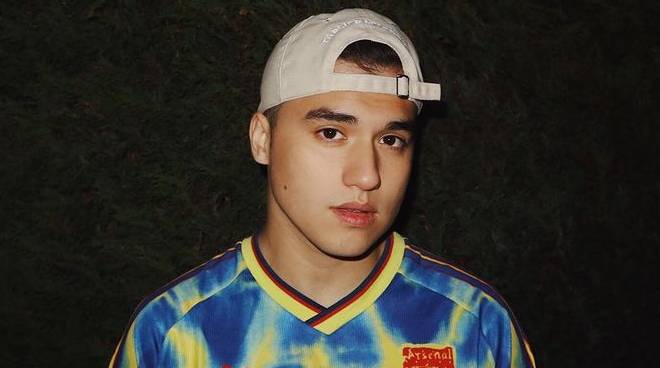 Markus Paterson broke his silence after speculations that he laid his hands on Janella Salvador made rounds online.

This, after Janella’s interview with Ogie Diaz resurfaced amid the issue of their breakup. In the said interview, the actress herself opened up about her trauma with drunken men.

Fans became even more convinced that the relationship of the couple did not end well after the Markus’ statements seemingly alluding to Janella circulated on Twitter.

READ: Janella Salvador has this to say to people calling her 'sayang' after she became a mom

Markus posted on his Instagram stories, revealing that he will address the allegations in an upcoming podcast.

“Saw some tweets circulating. FACT: I have NEVER, and WILL never lay my hands on a woman. My parents raised me right. I’ll address the rest on the podcast,” he said.

Janella confirmed that she is now a single mom in a recent appearance on Bernadette Sembrano’s vlog.

"Talagang nilalaban ko iyon. At the end of the day, alam kong kaya ko naman siya. As much as I love the people around me who are always there to help me, I always want to know na kaya kong gawin. I don’t want it to sound bad kasi, pero I can rely on myself na hindi ko kailangang humingi ng tulong sa iba," Janella said.

"Siguro kasi I saw my mom growing up, kung paano siya,” she added. "She was able to raise us on her own. So siguro na-embody ko rin kung paano siya. I wanted to be independent as well.”