Gulf Kanawut will be visiting the Philippines to meet his Filipino fans. 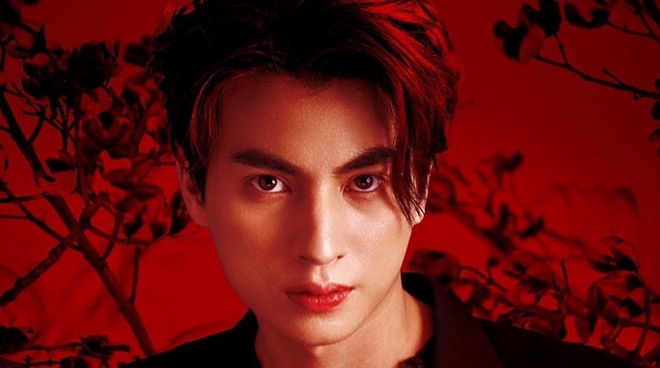 Boys Love Thai actor Gulf Kanawut is coming to Manila to hold a fan meeting on October 2, 2022 at the Araneta Coliseum. This was announced by concert promoter PULP Live World last Wednesday, September 7.

This will be the first time the Thai actor will be holding a fan meeting in the Philippines. Back in 2020, Gulf, alongside his fellow actors in TharnType: The Series, was supposed to meet their Filipino fans but due to the COVID-19 pandemic, the event was canceled.

The 24-year-old actor rose to fame for his role in TharnType: The Series wherein he played Type, a handsome freshman who loves to play soccer. He was on screen partners with Thai singer-actor Mew Suppasit who played the role of Tharn.

Together, the on screen couple went on to dominate the BL scene as they released two seasons and some special episodes of TharnType. Gulf alongside Mew won the Best Kiss award in the LINE Awards back in 2020.

No further details have been shared by PULP Live World as of this writing. They shared that ticket prices for the fan meeting will be announced the following week. Ticket sales will start on September 18 via TicketNet outlets and through TicketNet’s website.

Aside from Gulf, different Thai actors and celebrities have been holding fan meetings in the country. Just a few months back, Tay Tawan and New Thitipoom visited the country and held their fan meeting in The Theatre at Solaire.

Meanwhile, F4 Thailand: Boys Over Flowers will also hold a concert in Manila as announced by GMMTV last September 4.