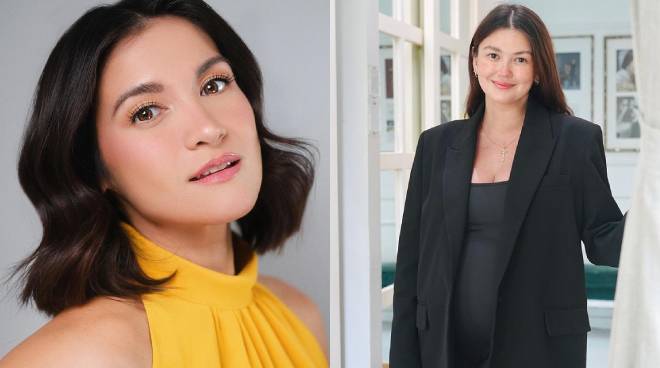 Camille Prats has shared the one piece of advice that she gave her good friend Angelica Panganiban now that the latter is also going to be a mother.

In an episode of PUSH Bets Live, Camille said it was to get a lot of sleep before her newborn arrives.

Camille has three children: Nathan, with her late husband Anthony Linsangan, and Nala and Nolan, with her husband VJ Yambao.

Meanwhile, the actress-host said she feels grateful that she was able to catch up with Angelica in her vlog series, “Cam Cook With Me,” last month. The two actresses have been friends since they starred in the 1995 classic film Sarah… Ang Munting Princesa and in the 1997 movie Ang Pulubi at ang Prinsesa.

“I was very fortunate to have her as my very-first guest on my vlog series called ‘Cam Cook With Me.’ So you know, I was so happy when she said yes. And sobra rin akong happy to be able to catch up with her during this time of her life,” she said.

Angelica, 35, announced that she is pregnant last March. She and her partner, Gregg Homan, are expecting a baby girl.