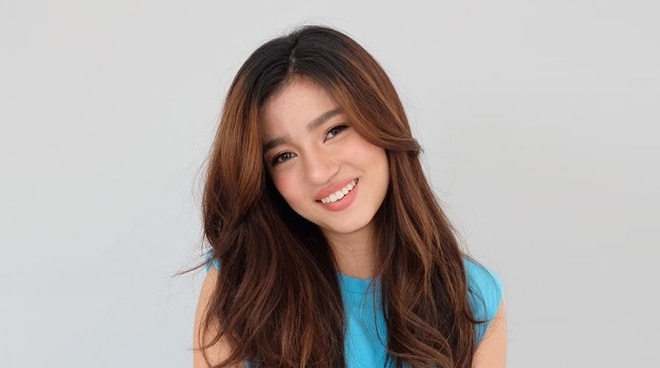 Belle Mariano has added another feather to her cap this time as a recipient of the Outstanding Asian Star Prize at the 2022 Seoul International Drama Awards (SDA).

Star Magic announced on Monday, September 5, that the actress bagged the said award.

Belle will be receiving her award in Seoul, South Korea on September 22. The awarding ceremony will be broadcasted on KBS 2TV.

In 2019, Alden Richards became the recipient of the award from the Philippines. Meanwhile, Dingdong Dantes bagged the award in 2020.

The Outstanding Asian Star Prize is one of Belle's recent accomplishments. Fresh from the success of He's Into Her season 2, Belle performed in different cities in America for the Beyond the Stars: Star Magic US Tour alongside her fellow artists in August.

She also performed at the sold-out "HIH: All Access" concert at the Araneta Coliseum in the same month alongside the He's Into Her cast.

The Kapamilya star also travelled to Bangkok, Thailand recently with her love team partner Donny Pangilinan for an endorsement shoot.

Belle and Donny are also set to headline a new movie this year which will mark the return of Star Cinema in the movie theaters.

In an interview with Star Magic Inside News in July, Belle remarked that receiving awards is a dream come true for her.

"To the people who saw us as deserving of these awards, sobrang nakakatuwa po and sobrang grateful lang kami because me personally, I love receiving awards.  Totoo ‘yan. And ever since, it's been my dream to receive awards and to be recognized. And parang may sense of fulfillment na I got an award so thank you so much to everyone who supported us," she said.