Various K-Pop acts will be part of HALLYUWEEN 2022 happening on October 29. 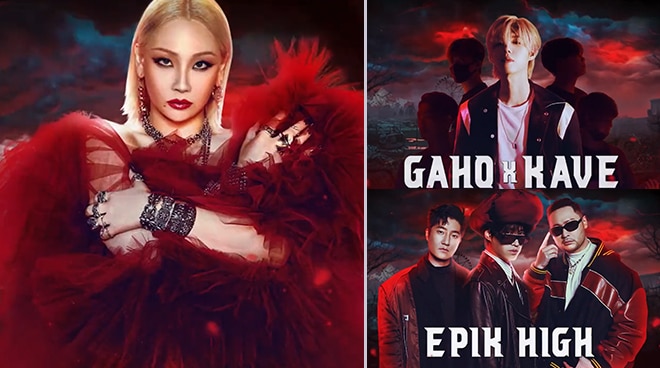 Local concert promoter PULP Live World on Monday, September 5, announced that it is staging the first K-Pop Halloween party in the Philippines this year.

"It’s all treats (and maybe a few tricks

) from here on out with #HALLYUWEENPH2022," PULP teased on social media.

The event will mark CL's return to the Philippines. She last performed in the country in May 2014 for 2NE1's "All or Nothing" concert at the Mall of Asia Arena.

Many fans online were quick to express their excitement following the announcement.

"Can't wait! Gotta go for sure! See ya queen CL," one fan wrote.

Tickets for Hallyuween 2022 will be available at SM Tickets nationwide starting September 25.

HALLYUWEEN 2022 is among the slew of K-Pop concerts that PULP is staging for the rest of the year in the Philippines.

READ: Filipino-Argentinian Chantal Videla to debut as a K-Pop idol this June

Last September 4, PULP brought NCT127 to Manila for the Philippine leg of their “The Link” concert tour.