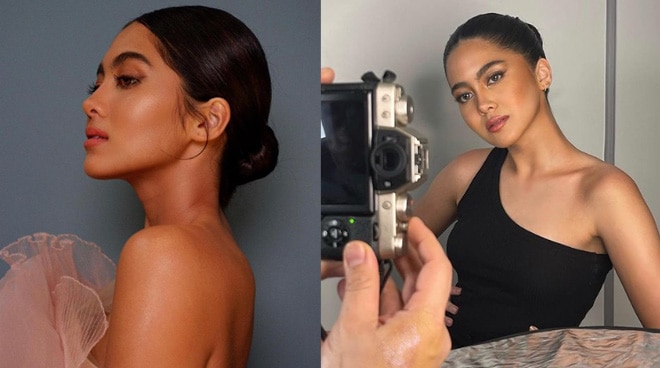 Atasha Muhlach will be part of this year's Le Bal des Débutantes in Paris.

Atasha announced the news on her Instagram page on Saturday, September 3, expressing her excitement about joining the fashion event and charity ball.

"So happy and grateful to be given the opportunity to take part representing the Philippines in Le Bal Des Débutantes in Paris 2022 November," she posted.

The social media personality shared that the event will "raise funds for Necker-enfants Malades hospital and the Association for the cardiology research for fetus to adult."

Atasha also extended her gratitude to the founder of the ball, saying "Thank you so much to Ophélie Renouard."

In her announcement post, Atasha shared a photo from her magazine shoot with Tatler Philippines, which will feature the full story of her participation in the event.

"The full story is in the Tatler Philippines September issue," Atasha relayed.

The website added that, "Le Bal in Paris is also the only débutante ball in the world which is by invitation only. It is not possible to buy tickets to attend or take part in Le Bal in Paris."

This year's Le Bal will be turned into a documentary. In a report by Deadline back in March, production company Boat Rocker will be producing and financing the documentary.

It will be the first time that cameras will be given access to the annual event which is strictly by invitation only.

The documentary will feature the preparations of the attendees leading to the ball.

Le Bal will be held at the Shangri-La Paris on November 26.