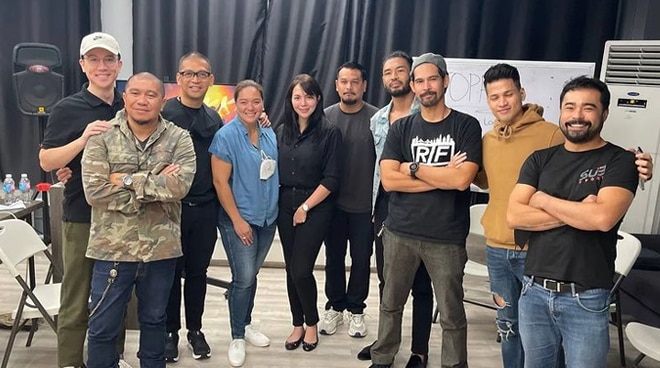 After making her much awaited acting comeback via FPJ’s Ang Probinsyano a few months ago, actress Julia Montes made the perfect addition to the show’s finale last August where she was reunited with her onscreen leading man and long rumored boyfriend Coco Martin in the last episode. This month, the talented actress jumps into her next exciting project as shared by Cornerstone Entertainment in a social media post.

Earlier this year, Julia received a touching surprise on her 27th birthday from the cast and crew of Ang Probinsyano led by Coco Martin. Julia made her acting debut as a child actress doing guest roles for various shows when she was six years old and then followed by a three-year stint on the now defunct kiddie comedy show Goin’ Bulilit.

Julia rose to fame after playing Clara in the remake of Mara Clara with fellow Goin’ Bulilit alum Kathryn Bernardo who played Mara. In 2012, she worked with Coco Martin for the first time in the teleserye Walang Hanggan. The localized retelling of Wuthering Heights became the most watched show of the year and propelled the Coco-Julia tandem into public consciousness.