Anthony Jennings on being the next Kapamilya leading man: ‘Nakakaiyak, nakakakilig’

Anthony Jennings has been making a name of his own through the various projects he has done over the years. 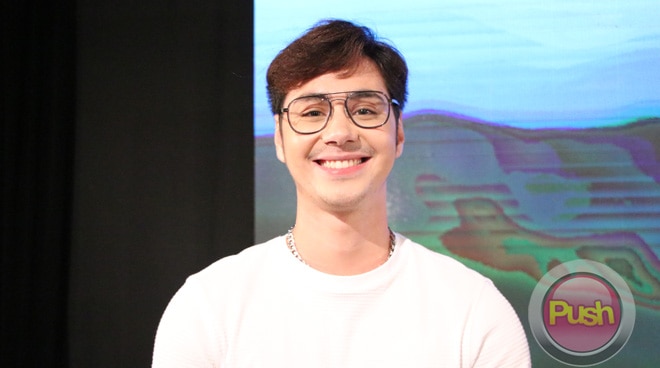 Kapamilya actor Anthony Jennings said he feels thankful for all the opportunities and projects that were given to him in the past year.

During the media conference for his latest show Tara, G!, he was asked if he thinks he is ready to be the next Kapamilya leading man.

Anthony was humbled to hear that he was being likened to other Kapamilya leading men such as Piolo Pascual, Paulo Avelino, and Daniel Padilla, among others.

The 21-year-old actor also shared how grateful he is to ABS-CBN and Star Magic for trusting him. Anthony admitted that he has been going to the gym lately for a leaner and stronger body.

Even though the actor is getting compared to the other Kapamilya leading men, he humbly shared that he has a lot to learn as he is still in the early days of his career. Anthony also jokingly remarked that he might be in the Marvel Cinematic Universe one day.

Anthony will be part of the youth-oriented program Tara, G! alongside Kaori Oinuma, Vivoree Esclito, JC Alcantara, Daniella Stranner, Zach Castañeda, and CJ Salonga. The show will air its first episode on October 7 on iWantTFC.