Brad Pitt, Margot Robbie, and Tobey Maguire team up for ‘Babylon’, a film about the early days of Hollywood. Hollywood in its early days wasn’t as glamorous and glorious as it seems. This is the story of Babylon, a movie about “outsized ambition and outrageous excess” of Tinseltown. 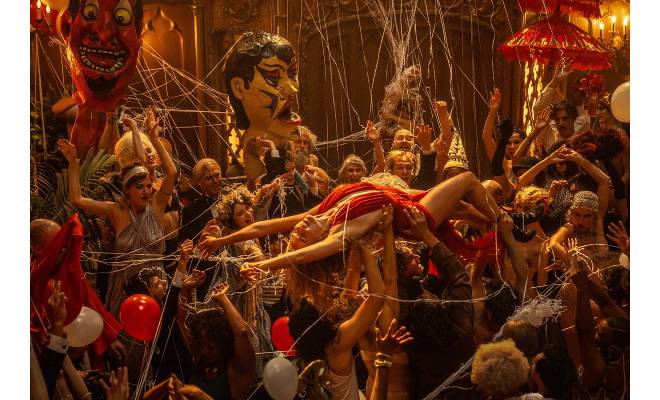 The comedy-drama is set in the 1920s, when Hollywood was transitioning from silent films to talkies. A Mexican American man named Manny Torres dreams of making it as an actor and starts off by becoming an assistant. Much like the city of Babylon in biblical times, Hollywood is chaotic under the surface sheen of glitz and glamor. With decadence falling into depravity, how much of this can Manny take to achieve his dream life? 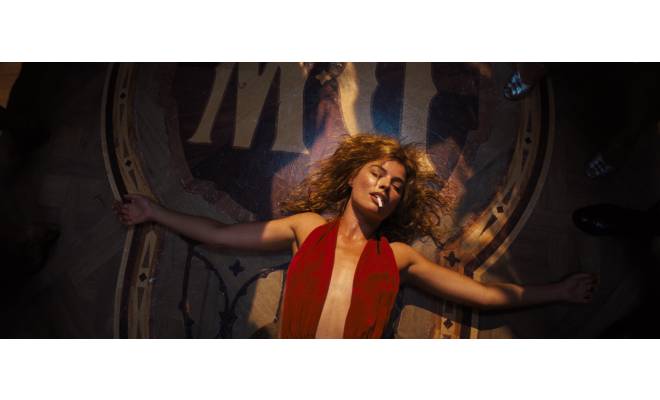 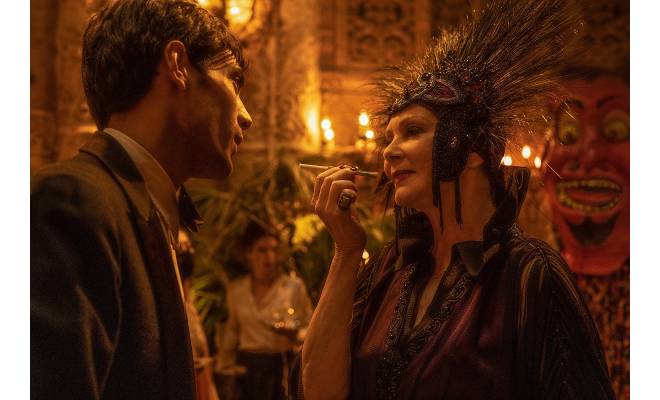