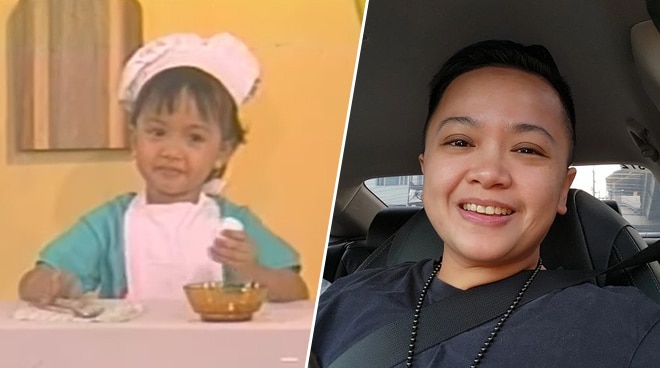 Before celebrating his 38th birthday last September 17, former child star Ice Seguerra shared a cute moment from his childhood as one of the most famous child talents in the country in the late 80s to 90s.

In his Instagram post last September 14, Ice shared a clip from a musical number while he was making an egg sandwich with a kitchen set.

Ice first joined showbiz as a three-year-old contestant in the Little Miss Philippines segment of Eat Bulaga in 1987 and continued to have a career as an actor and performer until the present day.

In 2016, Ice began public service as the chairperson for the National Youth Commission until he tendered his resignation in 2018.

In 2014 he came out as a transgender man. That same year, he married actress Liza Dino who served as the chairperson of the Film Development Council of the Philippines until June this year. Ice is currently one of the directors of the reality series Drag Race Philippines.