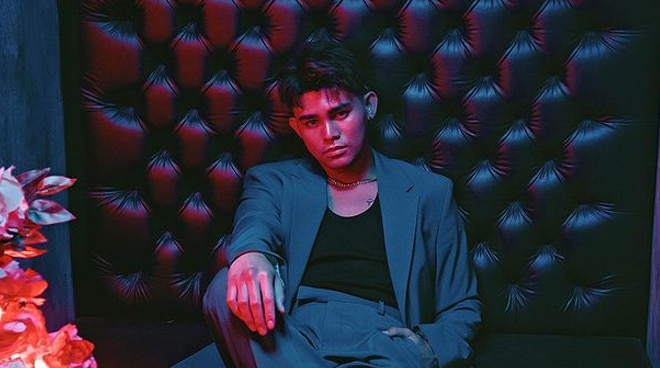 On his Instagram page, Inigo shared photos from his birthday shoot with celebrity photographer Dookie Ducay.

In the comments section of his post, friends and fans of Inigo wished him a happy birthday, including Arci Muñoz, Sofia Andres, Erik Santos, Jason Dy, and Ken San Jose.

Susan, who plays Dottie on the show, also took to Instagram to greet Inigo on his birthday.

“I was so excited to meet you and get to know you, even a little. Love to hear you sing so I’m following you. Love from your Dottie,” the Hollywood actress wrote.

Inigo, who last year celebrated his birthday on the set of Monarch, replied: “I love you! You just made my birthday this year extra special again.”

Monarch premiered on Fox TV last September 11 and will be available to stream on iWantTFC soon.