Alodia Gosiengfiao says she wanted her split with Wil Dasovich to have ‘no noise, no drama’

Despite being a public figure, Alodia Gosiengfiao didn’t want any drama as much as possible. 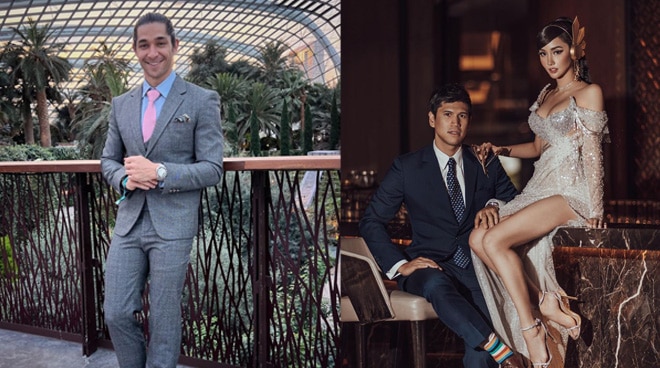 Alodia Gosiengfiao revealed that she thought of keeping silent on her breakup with her ex-boyfriend, Wil Dasocvich, just so it wouldn’t be the talk of the town. The vlogger said that she didn’t want any noise and drama to surround her former relationship.

In the latest vlog of beauty doctor to the stars Vicki Belo, Alodia shared more details about her past relationship and how she moved on from it with her current partner, Chris Quimbo.

“It was last year but the announcement came later kasi I wanted to keep it under wraps. I mean, as much as possible I don’t want any noise. I don’t want drama, to be honest,” she revealed.

However, being silent about her breakup with Wil wasn’t the best idea as people started asking her questions both online and in person about the status of their relationship back then. The cosplayer then knew it was time to become more honest and open up about to it to everyone who had been curious.

“Eventually, people kept on asking what had happened. I was flying to L.A. that time and everyone in the airport was asking where my [ex-boyfriend was]. It was hard for me to lie so eventually I had to post online so that people know,” she added.

Having moved forward with her life, Alodia met her then-boyfriend and now-fiancé, Chris, months after her breakup. For Alodia, saying ‘yes’ to Chris’ marriage proposal despite dating for only four months seemed right as she admitted feeling safe with him.

“We were both talking about it because we’re both futurists as well. When we talked about that, it was mostly very positive, happy thoughts. Parang I’m not scared [if] ever things grow deeper,” she shared.

Alodia and Chris have been engaged since July of this year. Netizens were surprised with the announcement but have been supportive of her relationship nonetheless.