Rachel Alejandro gets booked for her first US commercial shoot: ‘Excited!’

Singer and actress Rachel Alejandro receives another blessing while doing her concert tour in the US. 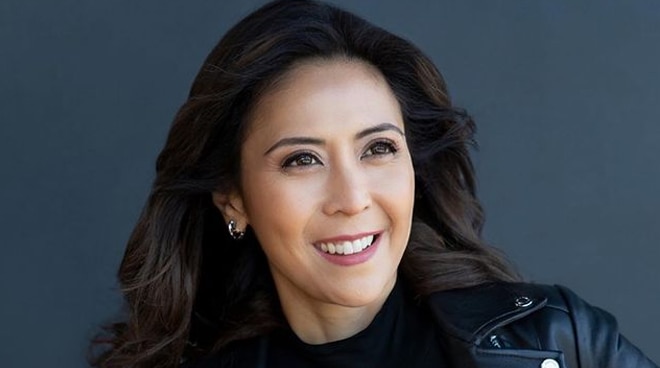 Last month, Rachel Alejandro flew abroad to officially kick off her US concert tour which is happening in various cities until October this year. The 48-year-old actress and singer recently shared another exciting update on her career this month as she was booked for her first American commercial.

READ: Rachel Alejandro on making a comeback to singing and acting this year: ‘It’s a proud day for me’

On her Instagram account last September 7, Rachel wrote, “Even while I’ve been on the concert tour road, I’ve been sending out audition videos for various projects my agent @prestigiousmodels sends my way. I finally booked my first US regional TV commercial! Flying to Boston for the two-day shoot tomorrow. Excited!”

READ: Rachel Alejandro to stage a one-night concert in the Philippines after two-year stay in the US

In 2021, singer and actress Rachel finally became a full-fledged Kapamilya after formally signing up as part of the Star Magic and Star Music family. Rachel also released her first online album The Great OPM Songbook Vol. 1 the same year.

READ: Rachel Alejandro reveals which young OPM singers she wants to collaborate with

Rachel was last seen in the primetime series The Broken Marriage Vow where she played the role of Nathalia Lucero, friend and patient of Dr. Jill Lucero played by Jodi Sta. Maria.