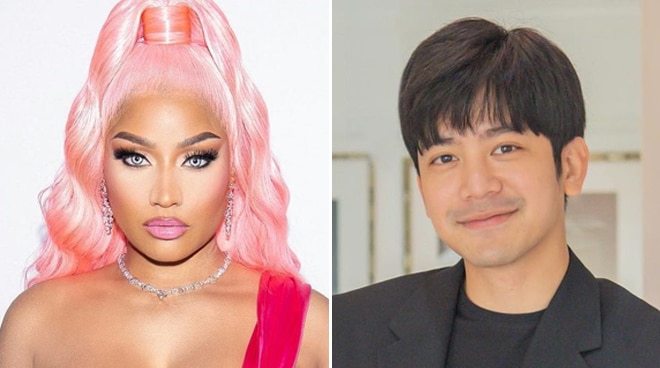 Netizens couldn’t get enough of the fact that Nicki Minaj commented on Joshua Garcia’s TikTok video.

As if Nicki Minaj’s performance at the 2022 MTV VMAs wasn’t enough to make headlines, the American rapper took the internet by storm on the 1st of September for all the right reasons — Joshua Garcia.

Nicki made headlines after fans saw her comment on Joshua’s TikTok video dancing to her song “Super Freaky Girl” for a dance challenge.

But it wasn’t just an ordinary comment. In fact, it seems Nicki approves of Joshua’s dance video which has been viewed more than 18 million times as of this writing.

Of course, netizens had a lot to say about Nicki’s heart-eyed emoji comment.

While some fans insisted that Nicki also commented on other videos, some pointed out that the rapper does not comment on all of them.

Joshua previously caught the attention of Fil-Am singer Bella Poarch, who admitted to having a crush on the actor and exchanging messages with him.