Selena Gomez hopes to be married and be a mom someday

Selena Gomez says that she hopes to settle down and have a family of her own in the future. 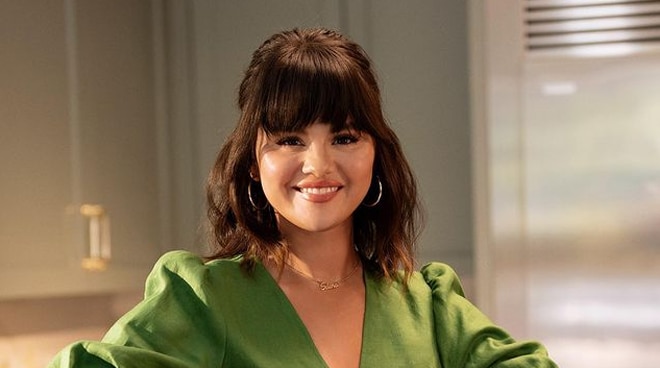 Selena Gomez opened up about what she hopes to do in her life someday beyond the entertainment industry.

In an interview with Raquelle Stevens and Ashley Cook in an episode of the TaTaTu show Giving Back Generation as reported by Billboard, Selena said that she wants to settle down and have children in the future.

"I hope to be married and to be a mom," she remarked.

Selena relayed that she also wants to dedicate her time to philanthropy in the future.

"Eventually, I'm going to be tired of all of this, so I'm probably just going to devote most of my life to philanthropy before I peace out," she stated.

To mark her 30th birthday, Selena penned an empowering message on social media.

"Have had a moment to catch up. Though there are so many words to say I’ll simply leave it at this. My twenties were a journey through good, hard and beautiful moments that I will never forget. Each of them has shaped me into the person that I am today," she said in her 30th birthday post.

The "Lose You To Love Me" singer said that she is still learning continuously and she is thankful for the many lessons she gained in life.

READ: Selena Gomez pens an empowering message as she turns 30

She added, "I am walking forward encouraged by so many strong, empowering people around me.. I want to try my best to take the beautiful and the painful one day at a time and let it all make me into the very best me that I can be for myself/others/you," she said.