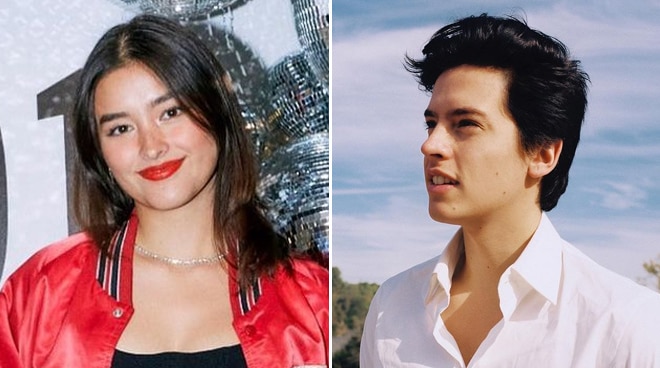 Eagle-eyed fans believe Liza will soon make her Hollywood debut after discovering that the director of the film, Zelda Williams, as well as lead star Kathryn Newton, are following Liza on Instagram.

Zelda has appeared in numerous films and TV shows in the US. She is the daughter of the late Robin Williams.

Meanwhile, Kathryn is best known for her roles in the HBO mystery drama Big Little Lies and the Netflix teen drama The Society.

Jessie Stafford, who appears to be a friend of Zelda, tagged Liza as the director in one of her Instagram stories and wrote: “Sending you and your team all the amazing energy to kill this film.”

Written by Oscar winner Diablo Cody who won for her screenwriting debut film Juno, the film is reportedly set in 1989 and will follow the story “of an unpopular high schooler who accidentally re-animates a handsome Victorian corpse during a lightning storm and starts to rebuild him into the man of her dreams using the broken tanning bed in her garage,” according to Deadline.

In recent months, she has been flying in and out of the country with her new manager James Reid.