Hey BLINKs! It’s been six years since BLACKPINK debuted as a group. 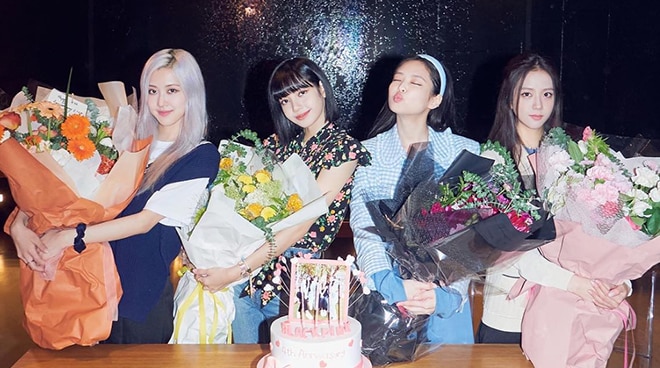 BLACKPINK became the second girl group to debut under YG Entertainment, next to 2NE1.

On their personal Instagram accounts, each one of the girls shared their messages to BLINKs and their fellow members.

Lisa, being the youngest member, shared that without her three older members, BLACKPINK would be very different.

“Can’t live without these girls

This year will be another BIG year for us

Jisoo, who debuted as an actress in December last year with the Korean drama Snowdrop, shared various photos of them together both on stage and behind the scenes. Lisa, Jennie, and Rosé heavily relied on her being the oldest member.

Meanwhile, their main vocalist, Rosè, penned a lengthy message for all of them including their fans.

The group spent years of training in preparation for their debut.

“I am endlessly grateful to BLINKs who always support us and stand by our side. I am so grateful for each and every precious memory that BLACKPINK and BLINKs have made over the past 6 years,” Rosé shared.

READ: BLACKPINK to make a comeback in August, to stage a big world tour

Jennie had the same sentiments as Rosé and gave credit to their fans for being supportive and patient with their highly-anticipated comeback.

“Still very thankful and happy to be a part of this family and wouldn’t be us without our BLINKs around the world. [We’re] excited to announce our new single coming to you very soon,” she shared.

Meanwhile, YG Entertainment announced the release date of their latest single, Pink Venom, the same day as their anniversary.

The pre-release single will drop on August 19 at 1PM KST. This comes before their much-awaited album drop and world tour all happening this year.