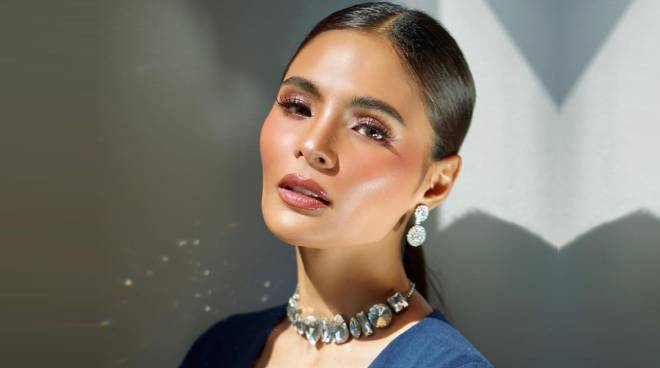 Singer-actress Lovi Poe just launched her production company called C’est Lovi Productions as announced on her Instagram account on August 5. The Sleep with Me actress shared the good news with her followers as she celebrated her father’s birthday in advance.

“It’s been a passion of mine to be in the business of making films in front of the camera for a number of years already, and as I continue to do that I’d like to be behind the camera too and develop projects from the beginning,” she shared.

For Lovi, sharing Filipino stories and artists with the international scene will be the production company’s special focus. According to her, there are projects already on their way to the international audience.

“I want to join forces with people who share the same passion and make films that would help the world recognize Filipino talent either behind or in front of the camera,” the actress added.

Her father, the late Fernando Poe Jr., established his own production company back then called FPJ Productions. Fast forward to 2022, the daughter of the King of Philippine Movies replicated what her father had envisioned decades ago.

“There was FPJ productions…and I hope C’est Lovi Productions can continue that legacy, and bring Filipino stories—especially those independent, lesser known but equally good ones—internationally,” she said.

WATCH: Janine Gutierrez, Lovi Poe as lovers in ‘Sleep With Me’ full trailer

One of the projects that Lovi has is with the filmmaker Jerrold Tarog who is collaborating with her on the psychological thriller Alyssa which is already in its development stage.

Meanwhile, Lovi is currently starring in the Filipino adaptation of Korean drama Flower of Evil. She also stars alongside Janine Gutierrez in the romantic comedy Sleep with Me which will air this August on iWantTFC.