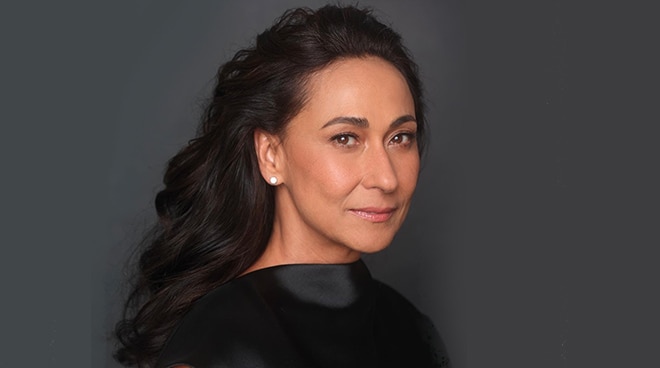 Veteran actress Cherie Gil has passed away according to a post by her friend, talent manager Annabelle Rama, on social media earlier this evening, August 5.

According to Annabelle, Cherie died earlier today at 5 p.m. The award-winning actress was 59 years old.

READ: ​​Cherie Gil moves abroad: ‘I sold everything and packed up’

Earlier this year, Cherie sold all of her stuff and moved to New York to be with her kids who are residing there. Previously, she mentioned that her mental state was one of her top priorities in life.

“I just had to make sure that first and foremost, my mental, emotional, spiritual states were getting the priority. I was getting tired of myself. And I was just so angry and unhappy, so I sold everything and packed up,” she told MEGA magazine.

Filmmaker Joey Reyes shared a memory with the actress as she was part of the very first movie the veteran director wrote.

“Rest now, dear EVANGELINE ROSE (Cherie’s full name). You will always be our TRINING OJEDA immortalized in ORO, PLATA, MATA. Have a safe journey home to the arms of our Father. You are irreplaceable in the minds and hearts of so many of us,” he wrote in his Facebook post.

READ: Meet Cherie Gil’s three children living in the US

She was the daughter of singer-actor Eddie Mesa and actress Rosemarie Gil and sister of fellow actors, Michael de Mesa and the late Mark Gil.