Kim Seon-ho joins the roster of Korean ambassadors of this Philippine clothing brand. 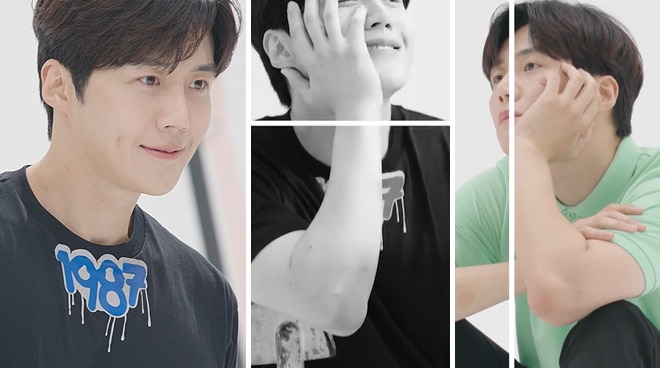 Bench made the announcement via social media on Sunday, August 28.

Fans were quick to react to the announcement.

"We knew it! Welcome to Bench fam @seonho__kim," one fan said.

"Thank you Bench. My Filipino heart is very happy," another fan commented.

Filipino celebrities like Karylle also expressed excitement about the announcement.

"#goodboy Thanks for loving our Seon-ho!" Karylle wrote on social media.

Kim Seon-ho's launch as Bench's endorser coincides with the 35th anniversary of the clothing brand.

Seon-ho is now part of Bench's roster of Korean ambassadors which includes Hyun Bin, Park Seo-joon, TWICE, and Kim Soo-hyun, among others.

Seon-ho rose to global popularity after starring in the hit Korean series Start-Up in 2020 alongside Bae Suzy, Nam Joo-hyuk, and Kang Han-na. He played the role of Han Ji-pyeong, a team leader of a venture capital known for his exemplary investment skills.

In 2021, he headlined the mega hit series Hometown Cha-Cha-Cha which further catapulted him to global fame alongside Shin Min-a. He portrayed the role of Hong Du-sik, a handyman who is popularly known as Chief Hong in the fishing village of Gongjin.

He recently returned to the limelight after facing a controversy in 2021. He is currently starring in the theater play titled Touching the Void which started its run last on July 8 and will end on September 18.

Seon-ho made his television debut in 2017 via the show Good Manager. Prior to that, he starred in several stage plays in Korea.

In 2021, the Korean star was selected as Gallup Korea's Television Actor of the Year.