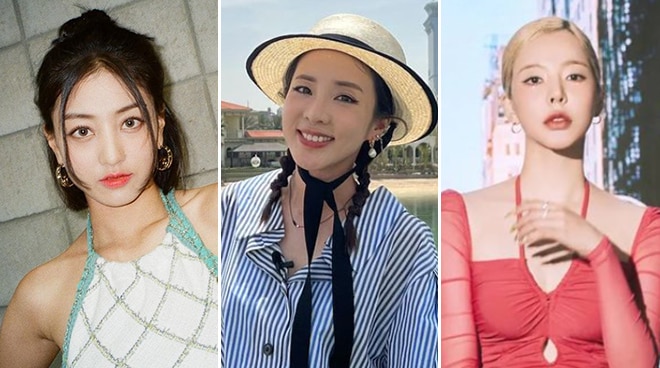 Singer-actress Sandara Park tested positive for COVID-19 as reported by Korean news. Later on, Sandara took to Twitter to confirm that she is currently experiencing body aches and chills.

The Pambansang Krung Krung went on to apologize for delaying her scheduled activities for the week as she needed to self-quarantine and take the proper medication.

Just last month, Sandara visited the country with GOT7 member Bam Bam and introduced the latter to the local beers of the country. She also toured around the country as she hadn’t been to the Philippines for years due to the pandemic.

She recently came back with her group for a full-length album, Forever1, after five years of being on a break. 2022 marked their 15th year in the K-pop industry and Girls’ Generation is considered as the Nation’s Girl Group in South Korea.

The highly-awaited comeback of Girls’ Generation in music shows was also delayed by a week due to member Seohyun testing positive a week prior.

Meanwhile, ahead of their much-anticipated comeback after eight months, JYP Entertainment announced that TWICE’s leader, Jihyo, tested positive for COVID-19. She took a self-diagnosis kit last August 24. She is now currently under self-quarantine.

TWICE will be making its comeback this August 26 with Between1&2, their 11th mini album. It will have seven tracks with “Talk That Talk” as its lead single.