Read the reactions of celebrities and netizens on Jane de Leon's Darna transformation. 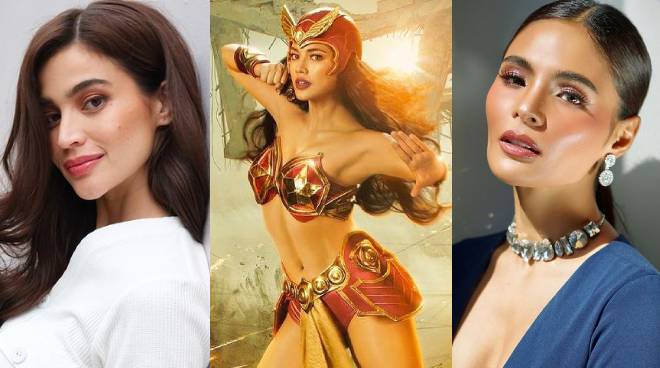 Various celebrities and netizens took to social media to react to the transformation of Jane de Leon as Darna.

In the episode of Mars Ravelo's Darna on Friday, August 19, the actress finally transformed into the Filipino superheroine much to the delight of the viewers.

Jane also posted the official poster of the TV series on her Instagram page, wherein she was in her full Darna costume.

Jane became an instant trending topic on social media following her Darna transformation. Celebrities were quick to express their awe about her transformation.

Netizens also were quick to praise Jane as Darna.

In an interview with Ogie Diaz for his YouTube vlog recently, Jane shared that one of the highlights of her filming the television series was donning the Darna costume for the first time.