This is Joshua Garcia’s reaction after Bella Poarch revealed that she has a crush on him. 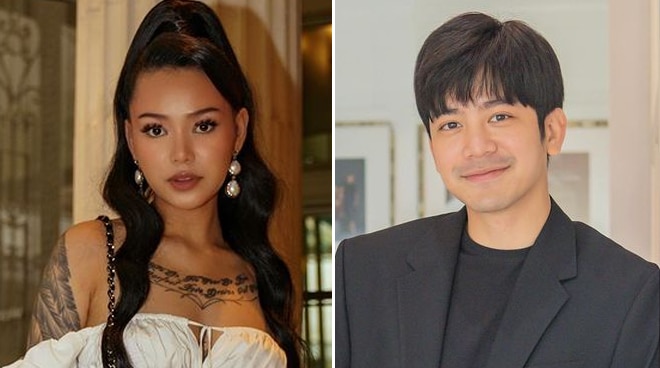 These were the words of Joshua Garcia when asked about his reaction to TikTok Fil-Am star Bella Poarch's revelation that she has a crush on him.

In an interview with ABS-CBN News, Joshua shared that they first interacted on TikTok when Bella stitched his video to her video on the platform.

Does he have a crush on Bella too?

Joshua also revealed that they have been actually planning to meet in person since early this year.

It was just recently when Bella revealed that she has a crush on Joshua.

The TikTok star hopes to celebrate Christmas in the Philippines this year.

"The Philippines has the happiest Christmas ever and hopefully I get to go back there Christmas this year to celebrate Christmas with you guys. Mahal na mahal ko kayong lahat and kita-kits sa Pasko, maybe!" she remarked.

She also hopes to perform on the ASAP stage if she ever returns home.

"I literally grew up watching ASAP. I would love to perform there. It would be such a dream come true," she said.

"It’s all about self-empowerment and being confident and not letting anybody put you down. Just speaking up for yourself, is the first step," she shared about the song.

Joshua launched his TikTok page in December 2021. His first video, wherein he did the Ginseng Strip trend, instantly went viral and has already amassed over a 100 million views as of this writing.

Joshua's TikTok video did not only go viral in the Philippines. It also became a trending video overseas.