According to the CEO of ASTORY, they are planning to release season 2 of ‘Extraordinary Attorney Woo’ in 2024. 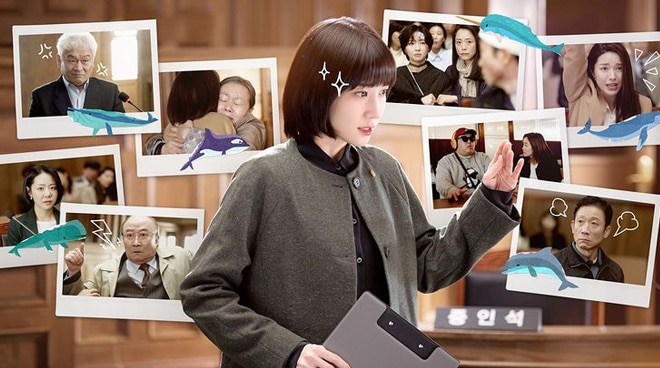 The producer behind Extraordinary Attorney Woo announced that they are planning to film a second season of the hit K-Drama.

In a report by E-Daily, ASTORY CEO Lee Sang-Baek shared that they are planning to release season two of the series in 2024.

"Thanks to the support of many people, we will produce Season 2 of Extraordinary Attorney Woo. The goal is to air Season 2 in 2024," he said.

The production of the series has yet to be discussed.

"It is not easy to coordinate the schedules of the cast and production team, so we will have to go through a lot of discussion," he relayed.

Sang-baek also relayed that the stars and the production team will remain the same.

"As long as there are no unexpected changes, the goal is to maintain more than 90 percent of the same members as now. For this reason, it will take a considerable amount of time to coordinate, but the plan to produce Season 2 has not changed," he stated.

He also shared that they will be producing other forms of content inspired by the story through various mediums like a webtoon, a musical, and some merchandise, while waiting for the second season.

It tells the story of Woo Young-woo (Park Eun-bin), a lawyer with autism who is working at a large law firm.

The series premiered in South Korea on June 29. It is also currently available for streaming  on Netflix.

Prior to Extraordinary Attorney Woo, lead star Eun-bin starred in several series including The King's Affection, The Ghost Detective, and Do You Like Brahms?, among others.