Actor Jake Cuenca is set to star in the upcoming action movie ‘Visitor’, about the religious war in Mindanao. 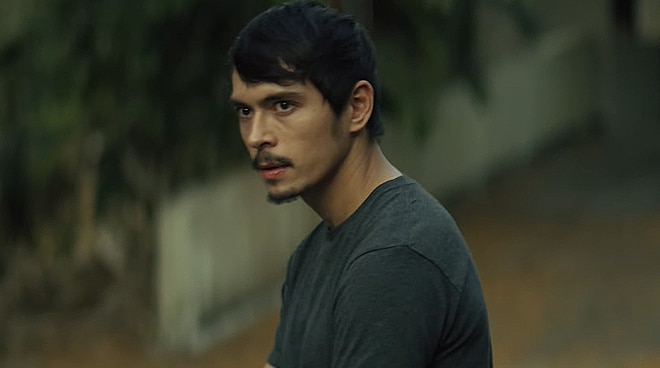 Produced by Kaizen Studios, the English-language movie is inspired by the religious war that took place in Mindanao in 2017 known as the Siege of Marawi. It stars Anthony and Jake as part of the Philippine government security force, with acclaimed actor Joel Torre playing the head of the extremist group.

Visitor is a follow-up to Anthony's award-winning film Break and his psychological thriller movie Way of the Cross, which served as his directorial debut, in 2019.

The new film will be released sometime this year, according to Jake. The Kapamilya actor was last seen in the ABS-CBN primetime series Viral Scandal, which aired for five months before its conclusion last May