Netizens rave about the ‘Darna: the TV Series’ trailer

Netizens praise ABS-CBN for making the production of the much-awaited TV series on par with Hollywood-produced series. 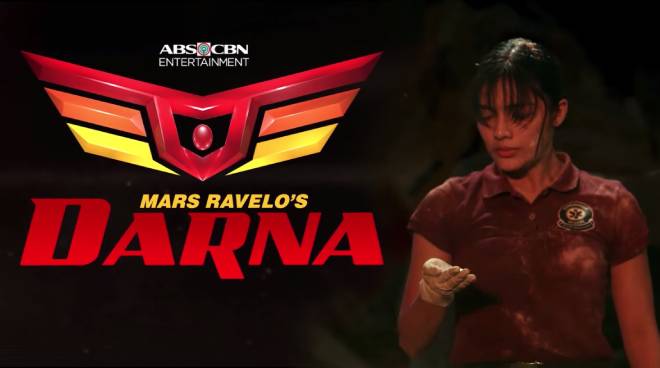 After revealing the official poster of Mars Ravelo’s Darna: the TV Series last Wednesday, July 6, netizens were in for another treat as the official full trailer of the series came out last July 7.

The three-minute trailer gave netizens a glimpse of what the TV series would look like. Almost everyone in the comment section couldn’t help but be amazed at the effort of both the production team and the actors for Darna.

“All the hype leading to this trailer makes sense. The cinematic visuals, the intense drama, the handsomely-choreographed action sequences, & the entire new vision of this new adaptation simply make Darna extra-ordinary. What a solid spring board for Jane de Leon,” a netizen named KPex Official wrote.

Some of the netizens commented how this series could be on par with international projects such as Marvel movies and other superhero-based films.

Darna: the TV Series has been in the works for a number of years already. It was delayed multiple times due to the threats of the COVID-19 pandemic. Aside from this, there were some changes in cast as well. However, netizens noted that this was very much worth the wait as the trailer proved to viewers that quality was the priority of the production team.

“WTF?!?!?! Ang GANDA grabeeeeee. THIS IS GOING TO BE A HIT. Sana ipalabas to sa magandang platform like Netflix aside sa iWantTFC,” another netizen named Al Ceasar Aleman wrote.

The cast of the TV series also shared their appreciation for the trailer in the comment section. Darna actresses Jane De Leon, who plays Darna, and Iza Calzado, who plays her motherm placed multiple hearts in their comments.

As of this writing, the trailer has already exceeded 2.4 million views on Facebook in less than 24 hours. Darna: the TV Series will be aired in August 2022.