BLACKPINK to make a comeback in August, to stage a big world tour

BLACKPINK is set to return with a new album. 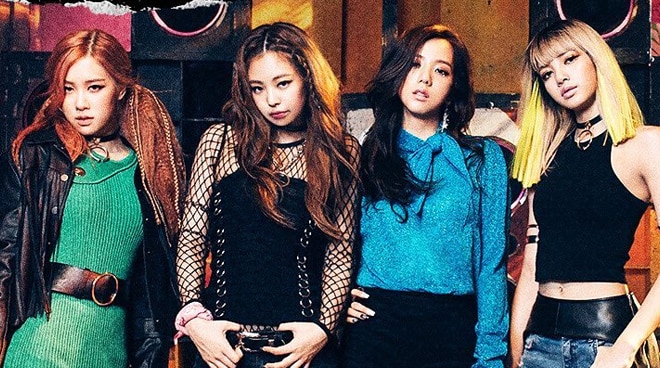 BLACKPINK is set to make a comeback this August.

This was the revelation of YG Entertainment on Wednesday, July 6.

In a report by Naver TV as translated by entertainment website Soompi, YG Entertainment announced that the K-Pop girl group is already almost done recording their new album. The agency also shared that the group will be filming the music video for their new song this coming August.

"A lot of music that is BLACKPINK-esque has been completed with much effort over a long period of time," a representative of YG Entertainment remarked.

BLACKPINK is also set to go on their biggest world tour to date.

"In order to expand BLACKPINK’s emotional connection with fans all over the world, they will set out for the largest-scale world tour in K-pop girl group history until the end of the year along with their comeback. Furthermore, big projects fitting of that status will continuously follow," YG said.

Following the announcement of the BLACKPINK comeback, various fans took to social media to express their excitement.

"August is for BLACKPINK," one fan tweeted.

"The best day will come again. Be ready Blinks, BLACKPINK will dominate," another fan wrote.

BLACKPINK, composed of Lisa, Jisoo, Rose, and Jennie, released their previous album The Album back in 2020. It debuted at number two on the US Billboard 200.

It produced hit singles like "How You Like That," "Ice Cream" with Selena Gomez, "Bet You Wanna" featuring Cardi B, and "Lovesick Girls."

Their last world tour, In Your Area World Tour, started in November 2018 and ended in February 2020. BLACKPINK performed in 17 countries and 26 cities around the globe during the world tour.

In Your Area World Tour became the highest-grossing tour by a K-Pop girl group.

Rose released the single album "R" in March 2021, which contains the tracks "On The Ground" and "Gone."

Meanwhile, Lisa released her single album Lalisa in September 2021. It contains the tracks "Lalisa" and "Money."