Because of Herlene Budol’s post, a family was reunited. 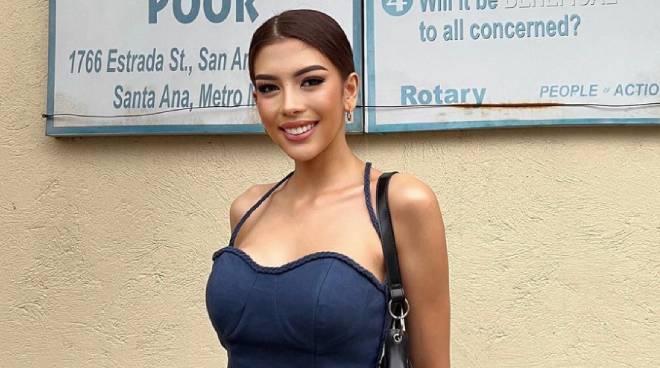 Herlene Budol, popularly known as Hipon Girl, recently helped a family out after posting a photo of their relative from one of her charity events. The Binibining Pilipinas candidate visited the Missionaries of the Poor in Manila earlier this week.

After posting her experience and how she loved helping other people, a netizen named Real Aneth Florendo Tianela quickly recognized the person in Herlene’s photo.

Herlene was able to read the netizen’s comment on her post and the charity team was able to get in touch with the netizen for more information regarding the situation.  n her Instagram, the 22-year-old TV personality was shocked to have helped a family be reunited albeit accidentally.

She thanked her Nanay Bireng, who passed away last month, for continuously guiding her even if she’s physically no longer present with Herlene.

Meanwhile, Herlene graduated with a degree in Tourism Management just recently. She is set to compete on the finals night of Binibining Pilipinas 2022 which will be hosted by Miss Universe 2018 Catriona Gray.