A tarot reader dismissed rumors that Kris Aquino’s worsening health condition was brought about by some sort of “kulam.” 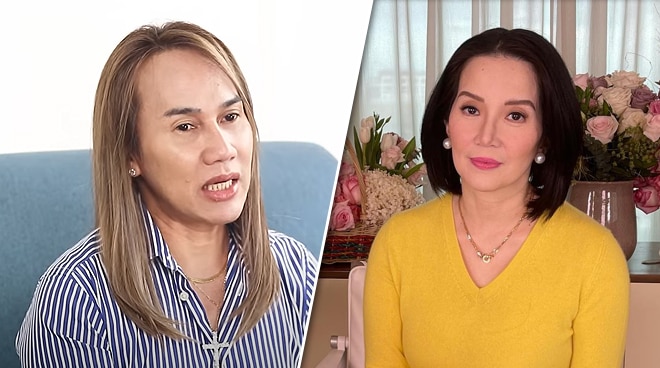 Aiko Melendez asked Jovi about the rumors circulating that Kris was ‘kinulam’ or bewitched during the latter’s appearance in her latest vlog.

But Jovi was quick to dismiss the rumors saying Kris’ health condition is not related to supernatural causes.

Jovi went on to say that it’s important for Kris’ friends to pray for her complete recovery.

According to Jovi, Kris should veer away from discussing controversies, especially topics related to politics.

Last June, Kris revealed she and her two sons Josh and Bimby tested positive for COVID-19.

She is currently in Houston in Texas, USA doing treatment for her health condition.