Ciara Sotto talks about her ex-husband and cheating

Ciara Sotto gets real with her answers in her latest Q&A vlog. 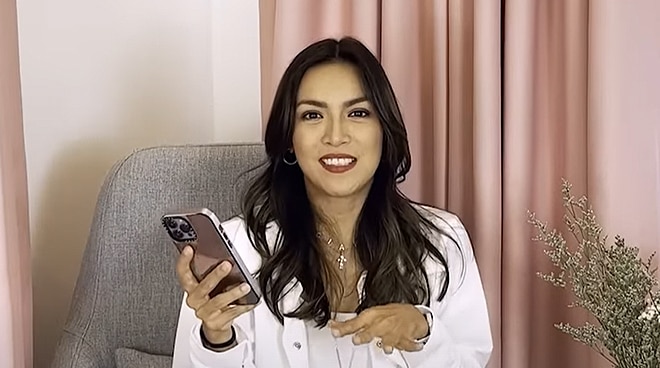 On her latest Q&A vlog, actress Ciara Sotto answered some questions concerning her relationship status. The actress was also candid when she gave her thoughts and opinions on the topic of cheating.

Back in 2016, Ciara confirmed her separation from her husband, businessman Joe Oconer. The reason for their separation was never revealed to the public as Ciara kept mum about the issue. However, speculations have been circulating that a third party was involved which led the couple to separate.

However, when she was asked by her follower if she’s on good terms with her ex-husband, Ciara answered with no hesitation that they are on talking terms.

Vicenzo Xose, better known as Crixus, is the son of Ciara and Joe. The two have been co-parenting Crixus ever since their separation. The actress had already answered this question in a past interview and has been consistent in saying that there is no bad blood between them.

In 2018, Ciara filed for the annulment of her marriage with Joe. It was in 2019 that the court approved her petition.

Ciara remains a single parent, sharing that she is content with what she has right now.