The ABS-CBN musical series “Lyric and Beat” will premiere on iWantTFC this coming August. 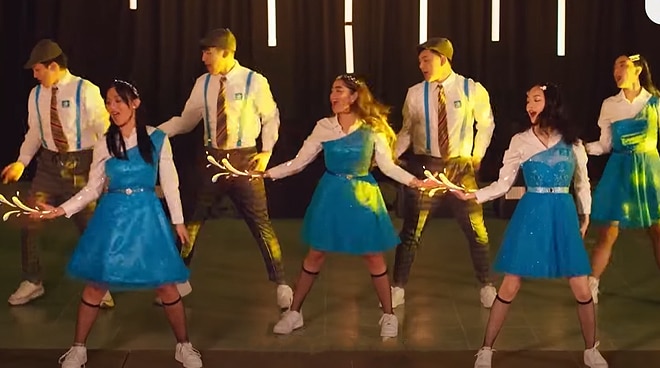 Screenshot from Lyric and Beat Teaser 2

A new teaser for Lyric and Beat — the upcoming musical series starring the young stars of ABS-CBN — was released online over the weekend.

The 1-minute preview shows a glimpse of the competition between the talented students of the fictional Philippine National Conservatory of Music in a bid to represent the school in the prestigious National Music Competition.

Nyoy Volante, Agot Isidro, and Joanna Ampil are also part of the cast, along with Awra, Angela Ken, Jeremy G, and Sheena Belarmino.

Written and directed by Dolly Dulu, Lyric and Beat will feature 20 years of music from popular songwriter Jonathan Manalo of ABS-CBN Music.

A full trailer for the series will be released this coming Wednesday, July 13.

Catch Lyric and Beat on the streaming platform iQiyi and on iWantTFC starting this August.