Anne Curtis surprised her followers with a documentary she filmed when she was preparing for her showbiz comeback. 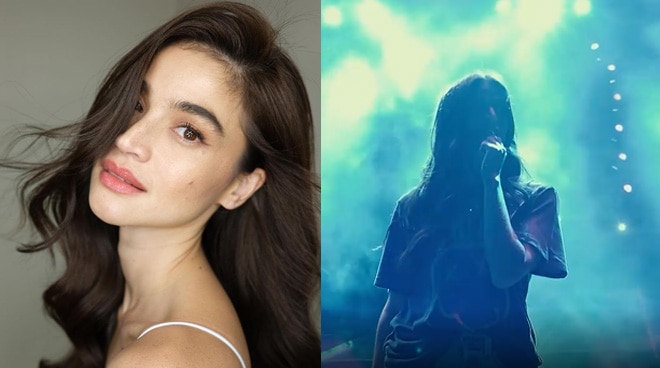 After her successful comeback live performance last June 11 in Resorts World Manila, Anne Curtis announced that she’ll be having a documentary film entitled: LuvAnne: The Comeback.

The 37-year-old actress made the surprise announcement on her Instagram last Saturday, July 9. She posted a 1-minute-and-34-second sneak peek of the documentary which revolved around her preparations for her concert.

“I've had so much time before I decided to come back to work. The pressure can be a good thing, [it] gives me that determination to really prove that I can still do this now that I'm a mother,” she said in the video.

After years of veering away from the spotlight due to the pandemic and her pregnancy with her daughter, Dahlia, Anne made her comeback earlier this year. She returned to the noontime show It’s Showtime, where she is part of the original hosting line-up along with Vice Ganda, Jhong Hilario, Vhong Navarro, and others.

In the preview, Anne showed two sides of herself––one as a performer and the other as a mother. She wanted to prove to everyone that she still has what it takes to be regarded as one of the ultimate entertainers in showbiz today.

"But I also understand that for mothers, you shouldn't let the flame for your passions die. One thing that I want Dahlia to know is that her mother was a pursuer of dreams,” she shared.

“On a personal note, it's really tapping that side of me again that I know is inside of me. It's the beginning of Anne coming back,” she added.

Anne’s documentary is set to be released on July 16.