Princess Punzalan opens up about abortion: ‘I was 15’

Former actress Princess Punzalan admits that she had an abortion when she was only 15 years old. 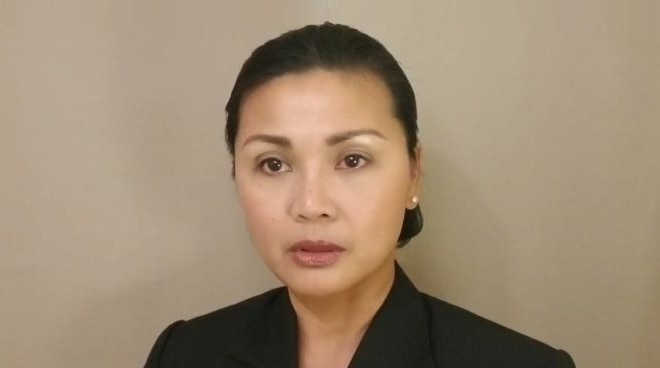 For the first time, former actress Princess Punzalan spoke up about her experience getting an abortion when she was just 15 years old.

The actress, who is now 53 and living in the US, shared her abortion story in an Instagram video she posted on Saturday, June 25.

“When I was 15, I got pregnant. I had an abortion because I was afraid of my mom and because the guy wouldn't stand up for the baby,” she admitted.

“And then, at 19, I found a guy who would marry me. For four and a half years, we tried, but I didn’t get pregnant. That marriage dissolved."

Princess was referring to her marriage with TV show host Willie Revillame. The two got married in 1990. Their marriage was annulled in 1997.

"So we adopted. It was a long hard climb to finally find our match. I’m so grateful that the birth mom didn’t decide to kill her 'coz right now I’m so happy with my daughter and I’m very grateful that she is in my life.”

Princess moved to the United States in 2005 for a more quiet life with her husband Jason Field and their adopted daughter Ellie. Currently, she is working as a registered nurse there.

One of the most famous "kontrabidas" in the Philippines, Princess is best known for her iconic role in the ABS-CBN series Mula Sa Puso as Selina Matias. She recently starred in the musical drama film Yellow Rose with Broadway star Lea Salonga.