Tom Rodriguez could not give details to the status of his marriage with Carla Abellana as he has allegedly been given a gag order. 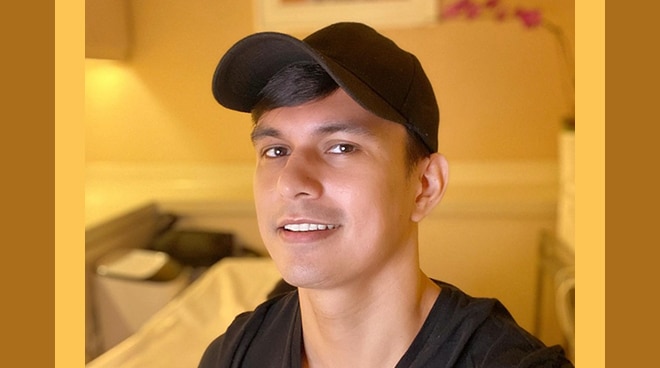 After reactivating his Instagram account last June 1 following a social media hiatus, actor Tom Rodriguez revealed that he was given a gag order.

In one of his now deleted posts, the actor answered some of the comments left by his followers. Tom posted a photo of something exploding with a cryptic message as his caption.

“Mutually assured. Things go south, mushroom clouds. No one’s left around. Money bought, power talked but no one’s listening now. And empires claimed, up in flames, burnt to the ground. History repeats, video reels going round and round,” he wrote.

Although deleted on his account, social media users had screenshots of his posts and the comments he put out.

“Why not tell the whole truth now? Why wait?” one of his followers asked. Although no names were mentioned, online users have suspected that Tom was referring to the camp of actress Carla Abellana.

Another follower of the couple commented that the actor should fight for Carla and his marriage because according to the commenter, the actress still loves him. Tom didn’t mince his words and replied to the user.

“Not true. And you all know a tiny fraction of an entire story. But one day the whole TRUTH will prevail!” he revealed.

Showbiz reporter Cristy Fermin revealed in one of her YouTube vlogs last May 26 that Carla was already preparing the documents for the annulment of her and Tom’s marriage.