Gwendolyne Fourniol of Negros Occidental won the Miss World Philippines crown last June 5 at the Mall of Asia Arena in Pasay City. She took over from Tracy Maureen Perez  who represented the country and placed in the Top 13 of the 70th edition of the Miss World pageant. The 21-year-old Gwendolyne will try to clinch the much coveted “blue crown” at the 71st Miss World pageant, details of which have yet to be announced. 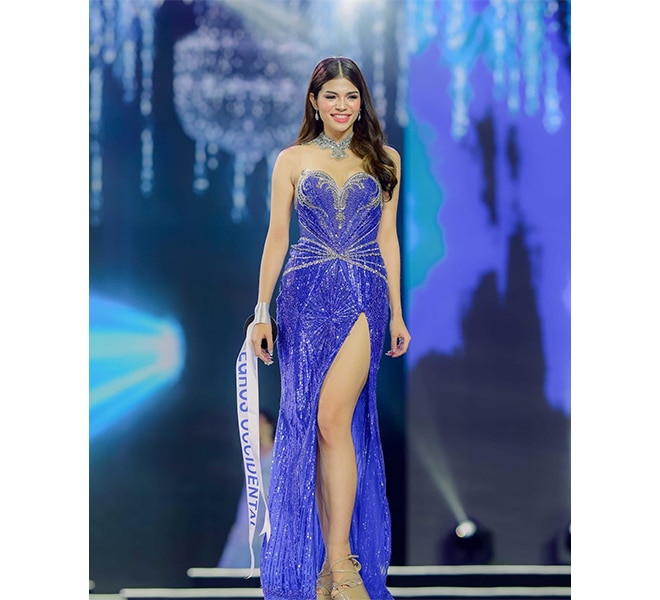 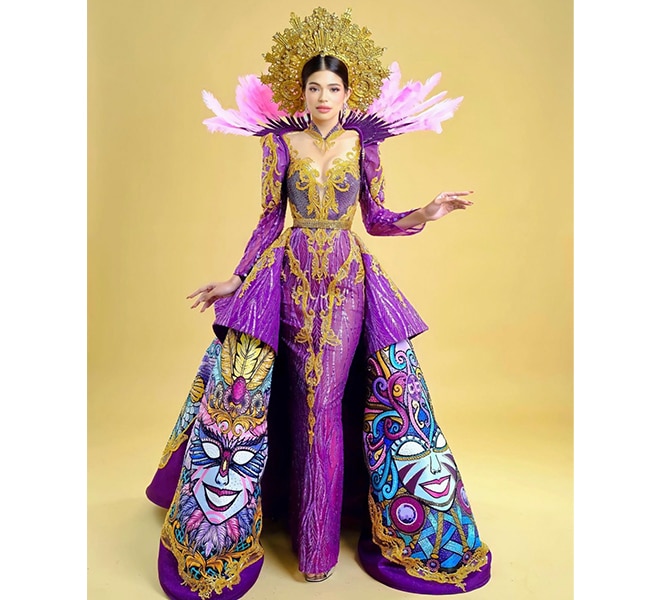 On the same coronation night, other titles were given to the finalists. Alison Black of Las Piñas City was given the title of Miss Supranational Philippines. Ingrid Santamaria of Parañaque City will be representing the country at the Reina Hispanoamericana pageant. Ashley Montenegro of Makati City and Beatriz McLelland of Aklan snatched the Miss Eco Philippines and Miss Eco Teen Philippines titles, respectively.

Gwendolyne bested 35 other candidates of Miss World Philippines. Aside from winning the prestigious title, she also won best in evening gown––she was wearing a royal blue gown embellished with crystals.

Gwendolyne was also asked about the education deficit that accumulated during the pandemic.

“As an advocate of education, I do agree that during the pandemic, we have suffered the most, but the children who have the lack of access to education have suffered the greatest. Working hand in hand with ERDA Foundation to empower the marginalized Filipinos, I believe by uniting benefactors and encouraging our children, and allowing them to go back to school, especially during this pandemic, will make this world a better place because education is the greatest weapon against poverty,” she responded.

The only time the Philippines has won the Miss World title so far was back in 2013, when Megan Young represented the country for the pageant. Miss World remains to be the longest-running beauty pageant in the world.