G-Dragon bought a house with a staggering amount of 693 million pesos. 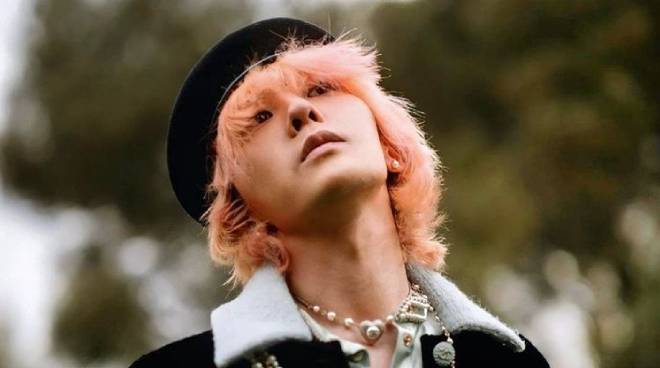 South Korean rapper G-Dragon — who is most famously known as one of the members of the K-Pop boy band Big Bang — reportedly bought a penthouse apartment worth 16.4 billion won or approximately 693 million pesos.

According to AllKPop, he bought his apartment — a penthouse — at Nine One Hannam in Yongsan-gu, Yongsan-gu, Seoul. His purchase is said to have set a “new high” for the most expensive sale price of apartments in South Korea.

Apparently, G-Dragon paid for it in cash.

Nine One Hannam comes second in the highest ranked published prices in South Korea after The Penthouse Cheongdam. It has a total of 10 of 341 units, with its own parking lot and elevator.

READ: Jennie of BLACKPINK and G-Dragon of BIGBANG reportedly in a relationship for a year, Dispatch reports

He was previously linked to Sandara Parak of 2NE1 while he reportedly dated Jennie of BLACKPINK.