Kean Cipriano wants to grow more as a musician. 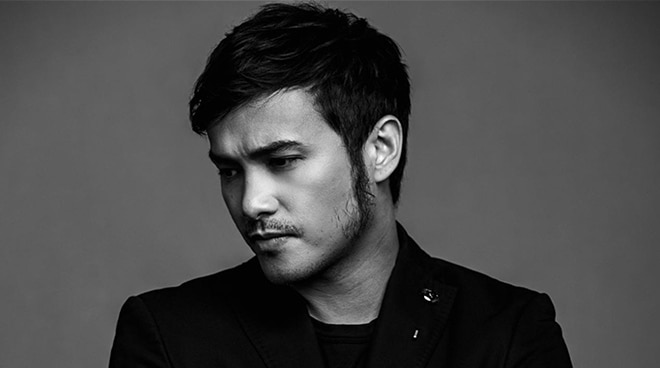 Singer-songwriter Kean Cipriano gave a detailed explanation as to why he decided to leave his former band, Callalily. In an interview with ABS-CBN News, the former lead vocalist of the band decided that it was time to move on after 17 years of being with them.

Prior to his announcement, Kean had been thinking of disengaging from the band for two years. Citing that the lack of output and the negative atmosphere around them in the past years, it was time for him to move forward without them.

Aside from his previous reasons, growing as an individual artist was one of the factors that led to his decision. He revealed that the band had not been meeting during the pandemic so there was nothing new to play. As a musician, he claimed that he doesn’t just play music but he also creates it.

While he may have left the band, Kean shared that he was more than willing to license the band’s name to his former band members. According to the singer, it was he who came up with the name Callalily and it was under his intellectual property. However, when he gave his former members the figures for the license, no response was given to him.

“I actually reached out to them a couple of times, sa group namin, sa dati naming road manager, sa miyembro mismo. ‘I hope we can talk, kasi ang dami nating kailangan i-iron out,’” he revealed.

Soon after, the remaining members of Callalily decided it was for the better to rename the band. From Callalily, the band is now called LILY and is now opening auditions for a new vocalist following Kean’s departure.

On Kean’s end, he wished his former members good luck on their new journey without him.

“I wish them all the best, really. Iyon lang naman yun. I respect kung ano yung pinagsamahan, yung nagawa ng banda. Kung meron kaming tatahakin na bago sa mga buhay namin. I have no time for the unnecessary drama. I’ve got lots of things to do, I got a family to take care of. I just hope they find their peace,” he said.