Leon Barretto finally opens up about why he and his sister do not greet Dennis Padilla during Father’s Day. 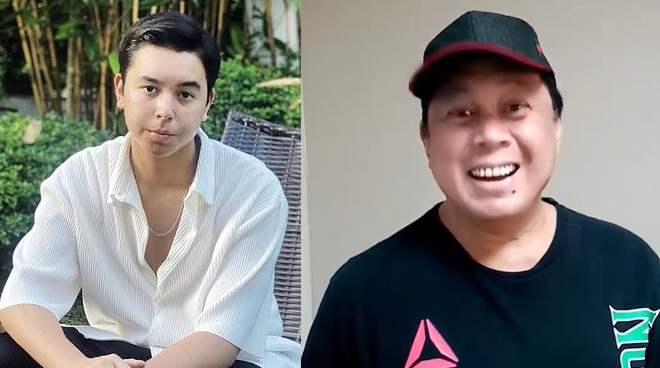 Leon Barretto revealed the true reason as to why neither he nor his siblings have greeted their estranged father, Dennis Padilla, last Father’s Day.

“Dear Papa, I’ve been contemplating whether I should write this to you and if this is even the best way to do so. But It seems that social media is your preferred way to reach us so maybe I can try it too,” he wrote.

In a now deleted post, Dennis posted photos of his children with Marjorie Barretto during Father’s Day and called them out for apparently forgetting to greet him. It is only through the post of Leon that followers of the family got a response from one of the children.

Leon shared that he and his siblings have continued to rebuild the bridge with their father for ten years. However, according to him, Dennis continues to burn it every time he talks about private matters on various occasions, including presscons. He continued his letter by questioning his father’s motives.

“Papa, why does it seem like you enjoy hurting your kids in public? Why do you keep posting cryptic posts about us and allow people to bash us on your own instagram page? Do you think it does not pain all of us to not feel protected by their own father,”  he asked.

The 19-year-old celebrity also revealed in his letter that his father would communicate with them by shouting, cursing, and using hurtful words that eventually traumatized them. According to Leon, it felt like their father only wanted to get public sympathy as his words have the power to destroy them.

While Dennis continues to talk about them in public with his false narratives, Leon made it clear that not once did they speak negatively about him in public. He wrote the letter because he felt like it was his responsibility to step up and protect his older sisters as the man in the family.

Ending his letter, Leon said that he wishes to have nothing but peace moving forward. He pleaded with his father to stop publicly shaming them if things didn't go his way.

“I long for the day when I can greet you a ‘Happy Father’s Day’ and know that it comes from a place of gratitude and healing,” he ended.