Priscilla Evans is soon to become a mom of four! 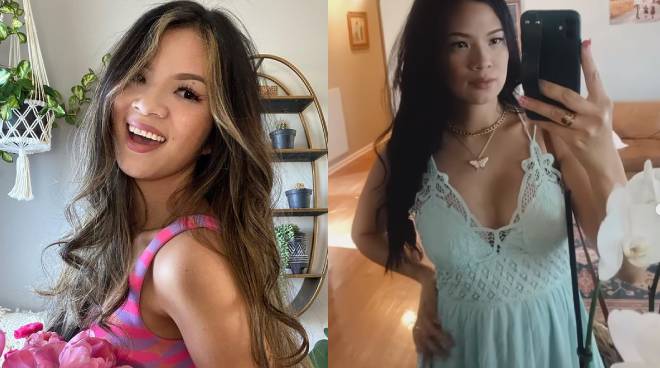 In an Instagram post shared on Saturday, June 25, Priscilla proudly showed off her baby bump. She is now 21 weeks pregnant.

Priscilla became part of Pinoy Big Brother: Teen Edition Plus in 2008. Her fellow housemates include Josef Elizalde, Beauty Gonzalez, Robi Domingo, and Ejay Falcon who eventually became the Big Winner of the season.

Meanwhile, Priscilla was the sixth housemate to get evicted from the house, making her exit on Day 56.

She is now happily living in the state of South Carolina in the United States with her husband and kids.

In an interview with PUSH back in 2019, Priscilla shared how she met her husband.

EXCLUSIVE: Former PBB housemate Priscilla Navidad opens up about life as a mom, wife in America

“Funny story. We actually met at a bar. I just turned 21 then my aunt dragged me to the bar with because it’s her friend’s birthday. And it so happens he’s there, too. He went up to me and danced with me and asked for my number,” she said.

Priscilla revealed at that she time that she was juggling her time being a full-time mom while working as a bookkeeper. She also worked part-time as a salesperson for big beauty brands.