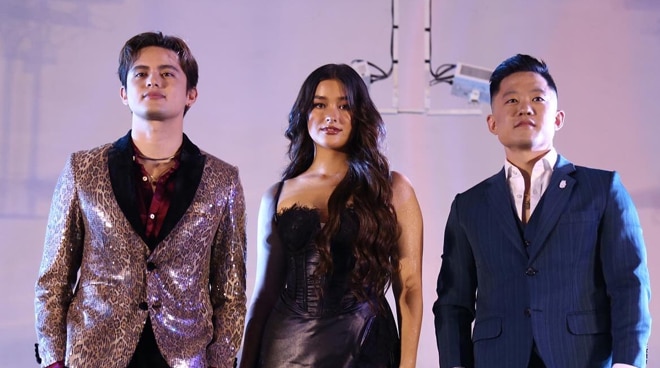 The 24-year-old star is set to pursue a career as a music artist as she signed under James’s record label on Monday, June 20.

Liza, who is now being managed by James, said she couldn’t be more excited to start a new chapter in her career in the entertainment industry.

“I’m just really excited to open up this new chapter in my career with such creative people ... which I hope to someday achieve in my career as well,” Liza said.

Meanwhile, James said he feels excited to work with Liza.

“I would say Liza is one of the biggest stars in the country and I’m very excited to work with her. She has an amazing voice,” James said.

He added: “She has an eye for fashion, she has a deep understanding of pop culture and she’s really a force to reckon with.”

James teased what fans can expect from Liza in the coming months, among them making sure she shines as an artist not just in the Philippines but outside the country as well.

It was in May when Liza parted ways with her former manager Ogie Diaz.